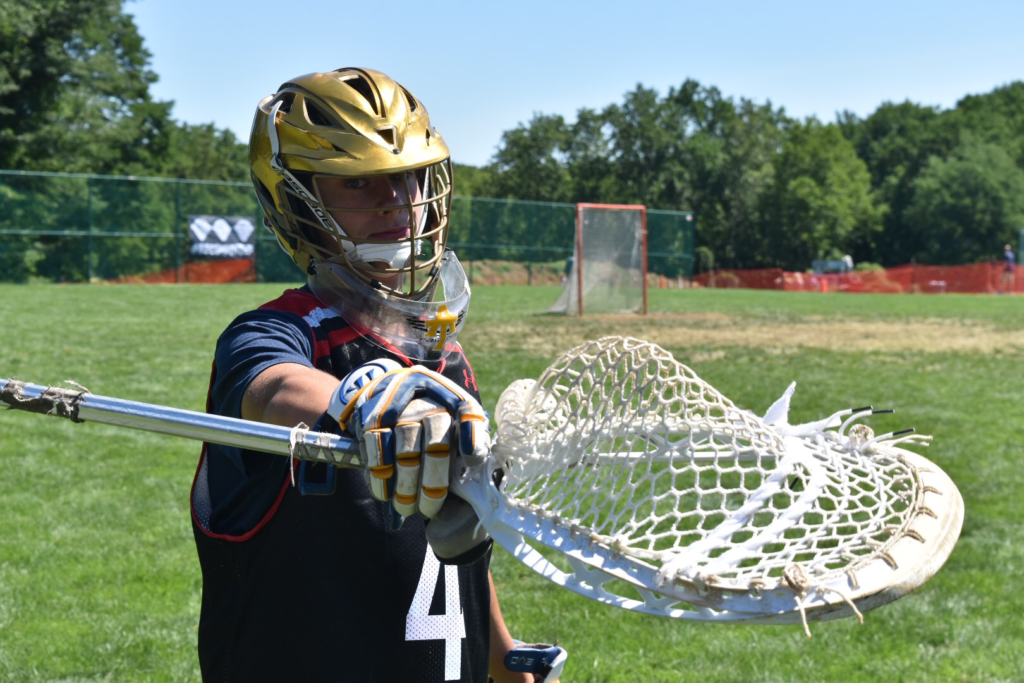 For 2018 goalie Carver Skarnulis, it’s all about the little things. Growing up in Austin, Texas, he didn’t get the same level of instruction that goalies from the Northeast received, so he had to come up with a plan to separate himself from everyone else. He decided to obsess over the small details of the goalie position that no one else was practicing. “In lacrosse, everything is about the little things. The difference between a save and a goal is a matter of milliseconds, so it’s important to focus on every part of the game.” This strategy has helped Carver become an elite goalkeeper and a future Division 1 athlete.

During his sophomore year, he committed to Marquette University, a relatively new program led by head coach Joe Amplo. The second he stepped foot on campus, Skarnulis recognized how welcoming and open everyone was to him. Even the soccer coach knew his name. He immediately developed a great relationship with Coach Amplo and the rest of the coaching staff, committing just a few days after he got the offer. “I’m super excited for Marquette. It has been cool to see all of their success, and I’m looking forward to seeing even more success in the future.”

Back in Texas, Skarnulis is heading into his fourth and final year of high school lacrosse at Anderson High School. After starting on his varsity team as a freshman, he has developed into a leader and role model for everyone on the team. As a junior, he was elected a captain of the team, a position that mostly seniors earn. His work ethic is clearly respected by his teammates and coaching staff. 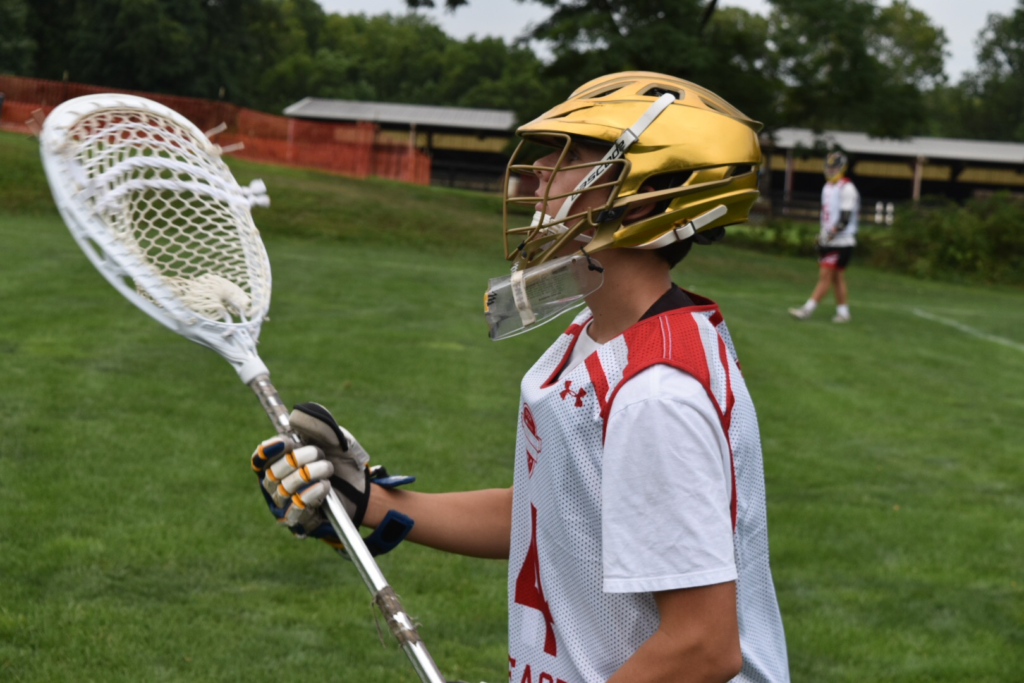 Recently, Skarnulis has been working with former Michigan and Johns Hopkins goalie Gerald Logan. Logan’s detailed instruction has helped Skarnulis on all aspects of his game. “It’s cool to learn from such an experienced goalie. He has really helped me improve.”

Skarnulis also looks up to Scott Rodgers, a goalie for the Ohio Machine known for his hard work and intensity. Seeing Rodgers go through adversity and come out stronger inspired Carver to work harder than ever before.

I asked Skarnulis, “What’s the secret? How did achieve your level of success?” His answer really stuck with me:

“There’s no secret. It’s all hard work. Lacrosse is a lot of fun, but behind the scenes, there’s a ton of work that I put in. I practice two or three times each day, and I also focus on my nutrition and athletic ability. I love doing it though. There’s no better feeling in the world than making a save.”

I look forward to watching Carver play at Marquette in the next few years. The combination of his work ethic and Joe Amplo’s coaching could make for a special career for Skarnulis.

To be considered for an article, please email contactlaxweekly@gmail.com with your name and accolades.

View all posts by jakenathan