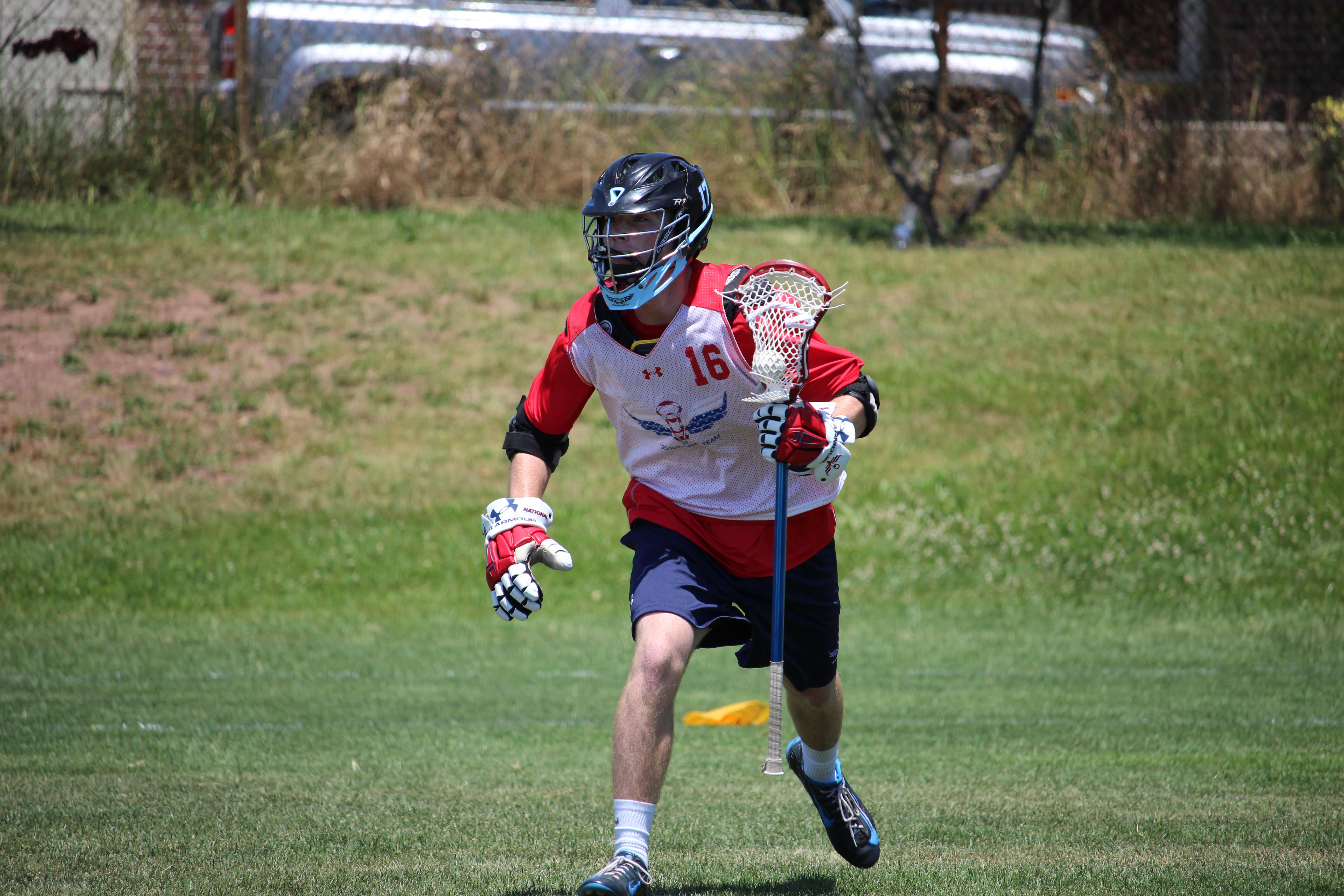 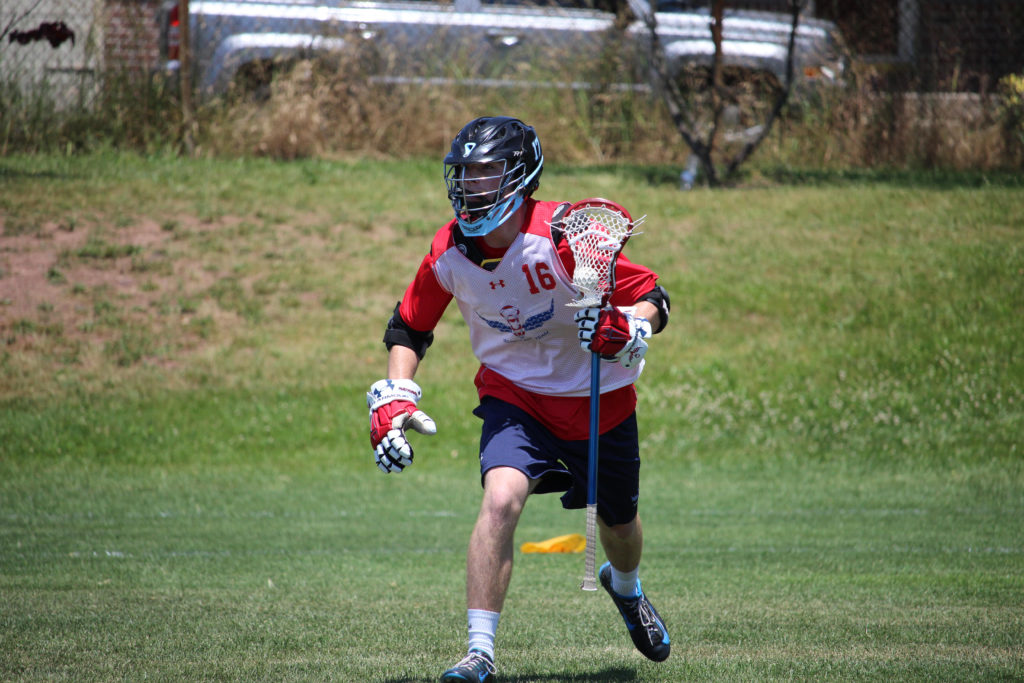 When Jason Sullivan attended the Cleveland State lacrosse prospect day, he didn’t think he was playing very well at first. “I even got yard-saled in front of one of the assistant coaches,” he told me. Even after what he thought was a rough prospect day, the Cleveland State coaching staff saw something more in him. They decided to pursue Sullivan as a recruit for their Division 1 program. “When they called the next week despite me not playing well, I knew Cleveland State was the right fit.”

Sullivan wasn’t always a lacrosse player. Before fifth grade, he was a baseball player. He found himself bored by the slow place of baseball, so he decided to give lacrosse a try. Ever since then, he fell in love with the sport and worked hard to reach his goals.

Jason started playing for the LB3 Lacrosse Team in Atlanta: “When I joined LB3 as a rising junior, I think my game got much better, as I was surrounded by a very good team. We played good team lacrosse and I think college coaches enjoy seeing a program that plays as a team.”

This hard work paid off. “I think I’ve become an elite player because of the time I put in, I try to practice the parts of my game that I’m not very good at, because I want to be a well rounded player. I also ask a lot of questions, whether it is about a certain play or slide package, or just asking my coach what I need to get better at. From time to time I like to write down positive and negative points from a game, so I can bring it back to practice.” 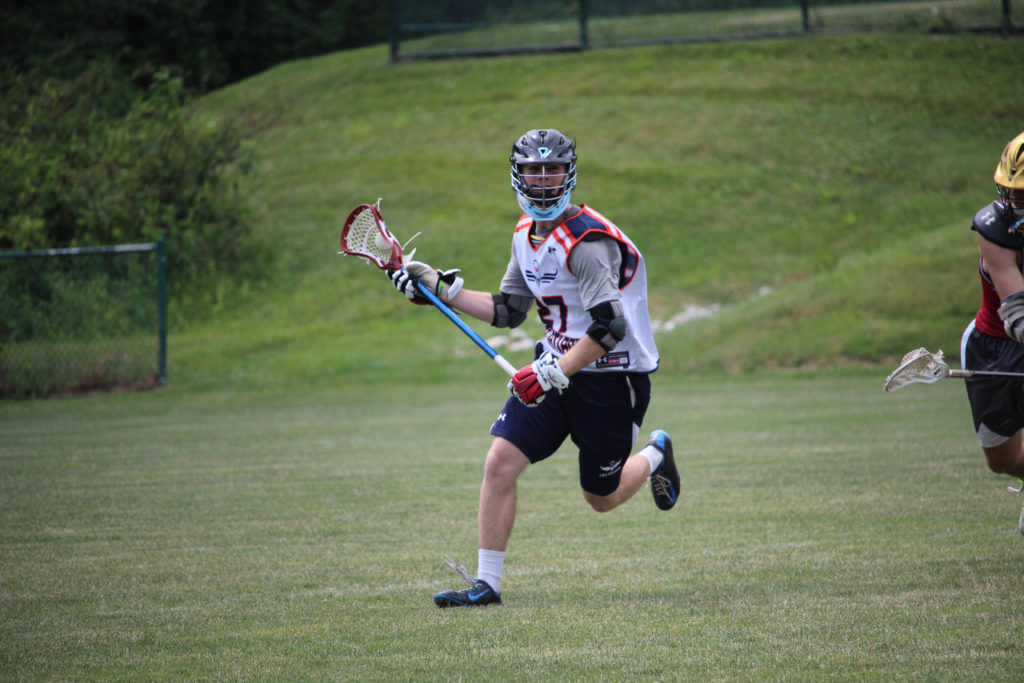 For Jason, he enjoyed the process of hard work and dedication. “My biggest piece of advice for a younger player is to enjoy getting better. If you dread putting in the extra work, your game will not progress.” He used this strategy to work harder than ever before. Since hard work was not a burden, he was able to excel quickly.

I asked Sullivan for some advice he could give to other lacrosse players, and here is what he told me:

“I live by the mantra “The way you do one thing is the way you do everything.” It applies to anything you do in life and in lacrosse terms, if don’t practice game speed, it will reflect during play.”

I look forward to watching Jason play for Cleveland State this fall.

1 thought on “Jason Sullivan: The Opportunity”