The Ultimate Resource for Lacrosse Players and Fans
News

John Uppgren: From Player to Coach 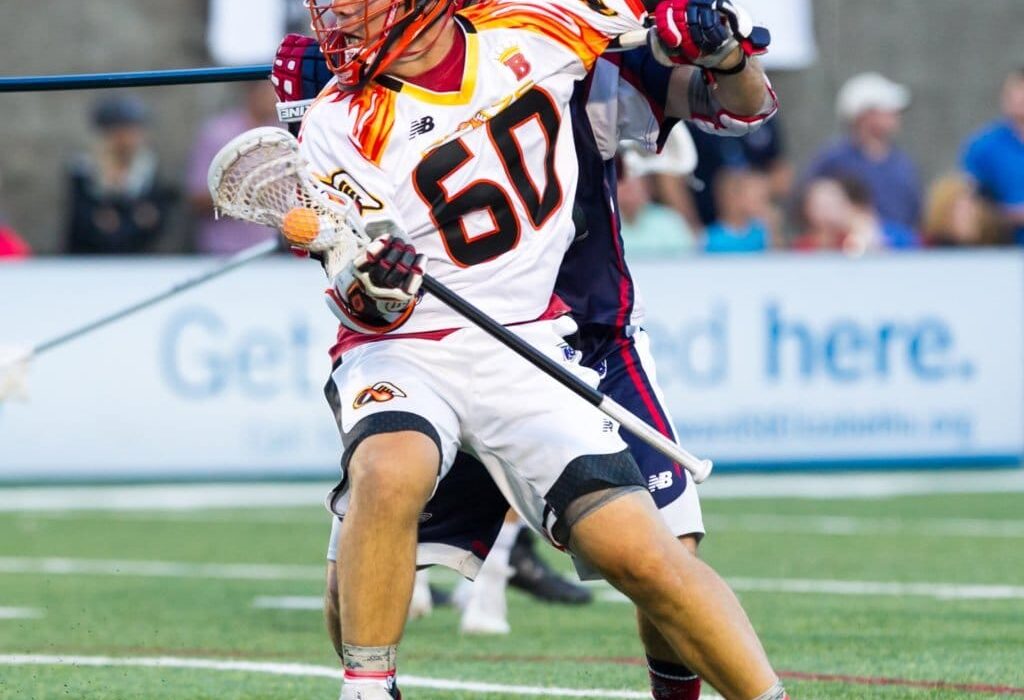 John Uppgren is arguably Division 3’s most recognized player after taking the lacrosse world by storm making plays like this:

Uppgren, a Minnesota native, graduated from Tufts as one of the most decorated players in program history. He was a three-time NCAA First Team All-American, two-time National Champion and is four-time NESCAC champion. In addition to these accolades, his most impressive accomplishment was being named the captain of the team. Overall, Uppgren was a bona fide superstar for the Jumbos. Currently, he plays for the Atlanta Blaze, being one of the few Division 3 players in the MLL. “In the MLL, I try to represent Tufts and D3 lacrosse as a whole. That’s definitely a huge chip on my shoulder since a majority of those guys went to D1 schools.” To add to Uppgren’s list of successes, he is also a StringKing sponsored athlete.

Now, Uppgren returns to Tufts as an assistant coach after playing there for four years. When I asked him what the transition from player to coach was like, he told me about the several Tufts coaches who were former players for the program. Most notably, Sean Kirwan, an assistant coach for UVA, was a former Tufts coach and player. These coaches, who have been successful in similar circumstances, have made it easier for Uppgren to make the transition. Having the opportunity to coach for such a storied program is not something Uppgren takes lightly. “It has been a huge honor. There have been a lot of fingerprints all over the program, and now to be one of the guys to help push the program further is an incredible experience.”

Uppgren hopes to continue the blue-collar, gritty attitude that helped him win two national championships in his playing career. “We want to be the hardest working and toughest team in the country.” In addition, Uppgren wants to keep the joyful and lively pace that propelled Tufts lacrosse to an elite program. “Loving lacrosse, having fun and being grateful for the opportunity to play is important. Not everyone has the opportunity to do what we do, so we must take advantage of it.”

One of the most interesting aspects of Uppgren’s career was that he did not come from a hotbed lacrosse area like Baltimore or Long Island. He grew up in Minnesota playing hockey in the winter. These hockey skills translated well into lacrosse, and he still uses these unorthodox techniques to dominate the game.

As an ambassador for lacrosse, Uppgren is excited for the future of the sport. “The biggest positive is when looking at the youth participation rates, I think you can be positive that the sport will continue to grow.” Additionally, Uppgren is excited for the implementation of the shot clock in college. “The shot clock in college will be great for the game with the pace of play. It also makes lacrosse more similar to basketball since they both have shot clocks.”

Being the selfless man that he is, Uppgren credits others for his success. “A lot of my success has been because of the guys around me. I’ve played with incredible players and in a system that lets me take risks and make plays. There are countless guys who aren’t recognized that built Tufts over the years, and they deserve a huge portion of the credit.”

Everyone at LaxWeekly is looking forward to Uppgren’s future as a coach. If he can impact players as a coach the same way he impacted Tufts with as a player, Uppgren will be a household name in coaching for years to come.

Finlay Collins: All In