The Ultimate Resource for Lacrosse Players and Fans
Beginner Training

How to Play Attack in Lacrosse 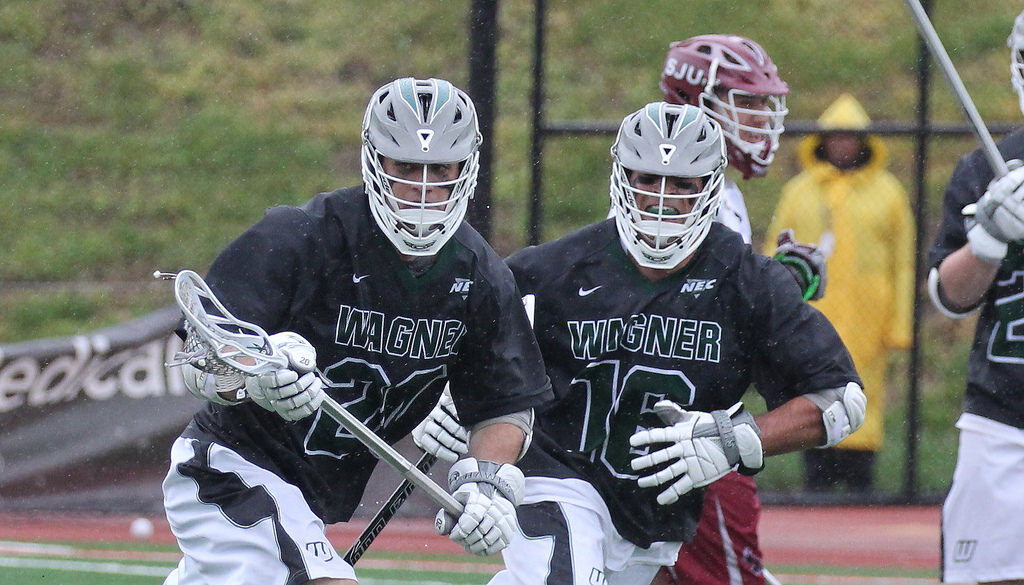 How to Play lacrosse: Attack

Are you an attackman in lacrosse and want to learn more about the position? Are you looking to switch to the attack position? If so, you are in the right place. We made a comprehensive guide to how to play the position well. This article is very long, and it’s meant as more of a “resource” that you can come back to, not just an 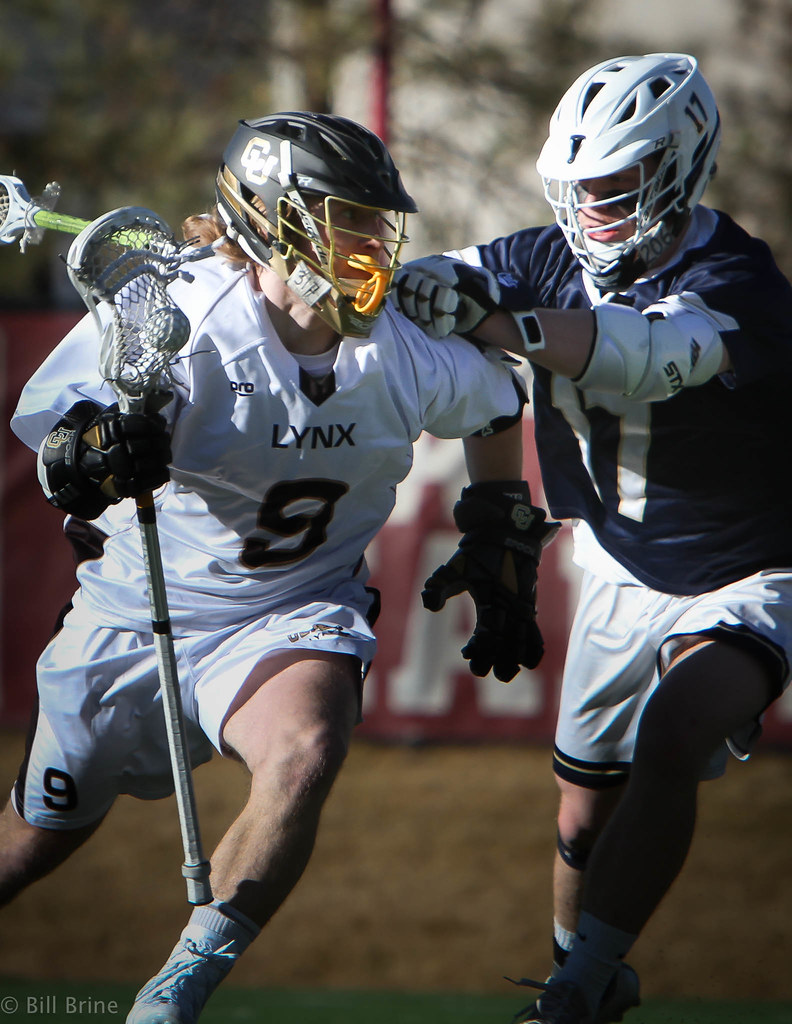 article you read once. Feel free to skip around and read what’s most important for you. If you want a more general explanation of each position, you can check out my position guide.

Attackmen are the most offensive-minded players on the field. Most players, especially beginners, believe that the only job of attackmen is to score. If you ask any good coach, they will tell you that the real job of attackmen is to take care of the ball. When a ball is brought down to the offensive side of the field, attackmen need to be able to take great care of the ball and give midfielders and defensemen a rest. There is a significant amount of responsibility that all attackmen have, and therefore you need to be highly skilled to play the position effectively.

Scoring: The final element of the attack position is scoring. Attackmen should be able to put the ball in the back of the net effectively. The means being able to move off-ball and cut to open space properly. There many different parts of scoring that we will cover in other articles.

Here are a few drills that every attackmen should incorporate into their training routine.

Great attackmen usually model themselves after other great attackmen. Ask any elite attackman today, they will almost certainly tell you a few guys who they grew up watching. Here is a breakdown of my favorite attackmen to watch that have a decent amount of film on youtube.

This list left out tons of amazing players, but I didn’t want to make too long of a list. YouTube is an amazing resource for film! There are thousands of hours of film to watch.

The most important thing to remember when doing lacrosse workouts is this: in lacrosse, you should be in two states of movement 1) sprinting 2) stopping. Think about it, when do you just jog on a lacrosse field? Never.

Like I said earlier, jumping rope is the king of conditioning. I made a list of the best 10 lacrosse exercises, and those all apply to attack.

Whatever exercise you choose, try to incorporate high intensity intervals into the workout.

The attack position in lacrosse is absolutely the most fun, (ok…I’m biased) but with such fun there comes great responsibility. Attackmen are the ones who take care of the ball and make sure the offense is running smoothly. Attackmen are the ones who can shoot, pass, and ride at a high level. Use this advice to elevate your game, so you can become the best attackman you can be. If you would like me to give you personalized, 1 on 1 advice, please feel free to reach out: laxweekly at gmail dot com. (I have to use this format so I do not get spammed). I do consulting over the phone or video call, and I would love to help you/your son perform at the highest level.